Indonesia is a member nation in the exclusive Coral Triangle area, renowned as the most diverse underwater marine environment on earth. When we talk biodiversity, we mean a depth and breadth of species that no other area on earth can compete – at least from a numbers perspective. Think hundreds of species of corals and hundreds of species of fish, some of which are only found here in Indonesia. It’s the closest experience to diving in a really big fish bowl with something going on everywhere. From the small creatures that can be found while diving in “muck” to seeing enormous and plentiful pelagics swim by. I don’t know how the idiom “keeping your eyes peeled” came about but my guess would be from a diver diving the action and diversity of Indonesia. This is liveaboard diving at its best! To learn more about Indonesia and the itineraries we feature at All Star Liveaboards – click here. 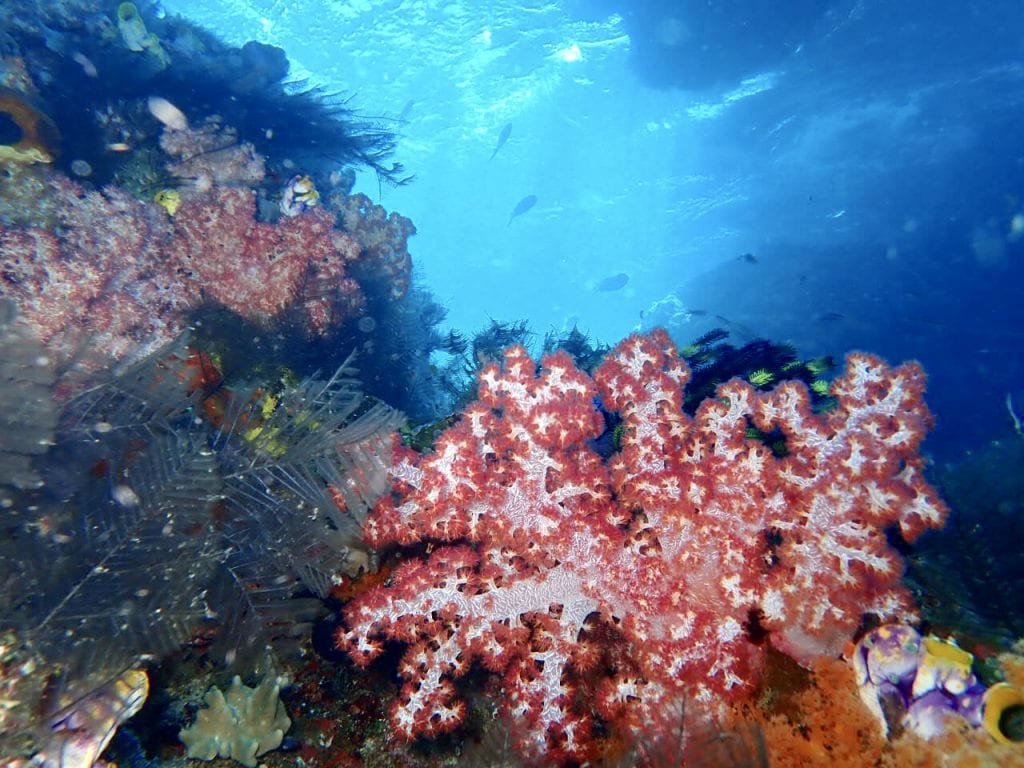 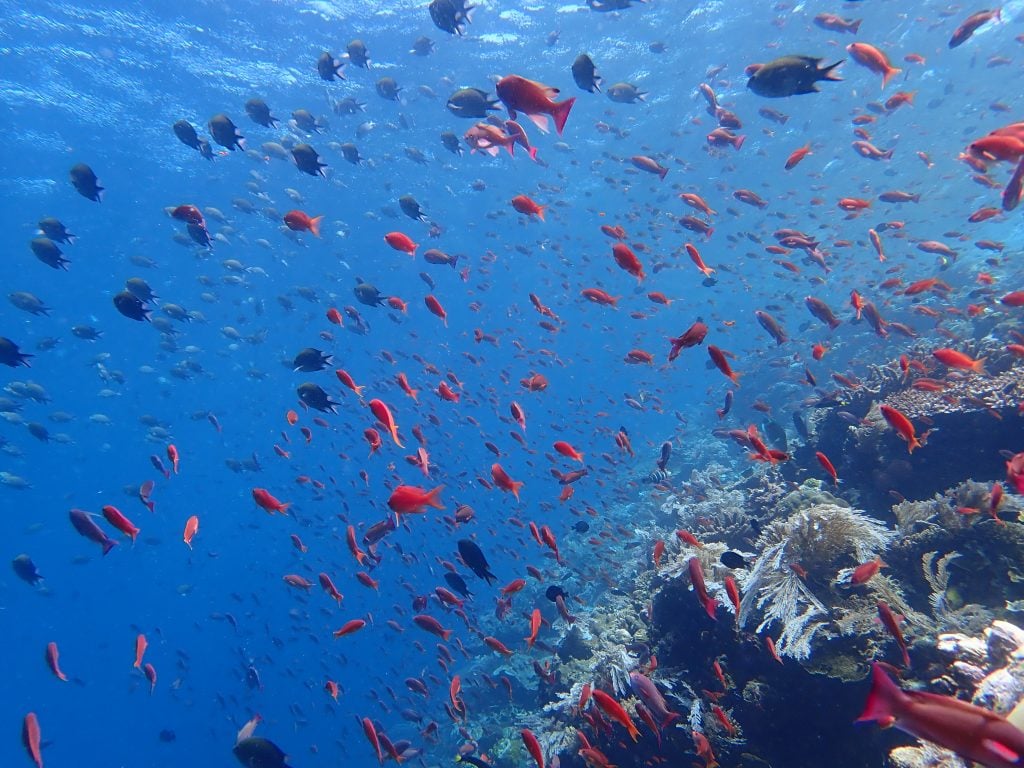